VISIT OUR CAMPUS
Take
a Tour.
BOOK YOUR SPOT
CLOSE

Like all pursuits connected with the land, the history of St Gregory’s has been one of both feast and famine. The seeds of this great College were planted in 1922 when the first community of Marist Brothers took up residence in Campbelltown to manage a home for boys interested in pursuing a life on the land. This “Farm Home” was the dream of Mr Thomas Donovan, a wealthy businessman and generous benefactor of the Catholic Church. When the “Farm Home” failed to eventuate, Mr Donovan supported the Brothers in their efforts to establish a boys’ school on the property he had purchased jointly with the St Vincent de Paul Society. Thus on the 3 February 1926 the first two students – Dick and Joe Cuskelly – took up residence to begin St Gregory’s College.

The foundation Principal in 1926 was Br Felix. However, he was recalled to his position at St Joseph’s College at Hunters Hill even before the end of his first year. Br Laurentius, who was on the staff, took over the position and remained as Principal until 1933. Br Laurentius was a young man at only 27 years old. However, he suffered from ill-health and carried the burden of pioneering a new school without mains electricity or a reliable supply of water. Although enrolments had climbed to around 50 students, the effects of the Great Depression saw enrolments tumble to ten students and sadly Br Laurentius passed away after a long illness. The College was threatened with closure during the devastating Depression years. It was he who introduced school uniforms, the college crest and began negotiations to have the school registered as the first Catholic agricultural college in New South Wales. In 1937, a new Principal was appointed who was to dramatically shape the future identity and character of St Gregory’s. Br William Molloy had been a successful leader in several Marist schools before he came to St Gregory’s. He reinvigorated the College and was finally able to get the College registered as an agricultural high school. Br William was also responsible for choosing the College’s motto: Quae Seminaveris Metes, which when translated from Latin, means ‘You will reap what you sow’. He was also the first to keep a detailed history of the College.

Enrolments rose steadily but the threat of Japanese invasion of Australia during the second World War saw numbers rise dramatically. Br Ambrose Brady led the College during the latter half of these difficult war years before Br William returned to resume leadership. Br Valens Boyle and Br Angelus McKinnley followed Br William in directing the fortunes of the College in the early fifties and the College was stretched to its capacity with over 226 boarders. In 1957 the College welcomed back its first ex-student Principal; Br Coman Sykesushered in a new period of growth and development with energy and enthusiasm.

Ovals were levelled, the swimming pool was started and in 1962 the College Chapel was opened. The chapel was built as a result of the generosity of the old boys. Mr Len Sykes, in a massive fundraising tour, rallied ex-students across New South Wales to support this project. Br Anselm became Principal at the start of big changes in the 1960’s. At that time the Campbelltown area was booming with a growth rate of 13% compared to the state average of 2%.

The Wyndham Scheme gave us six years of secondary education and this meant an extra year at school. The result was a great demand for places at Greg's. The number of day boys soon challenged those of the boarders. Br Anselmbuilt a new classroom and dormitory block in 1963 and kept going. It seemed each year a new project was being undertaken. Br Anselm, a big man in size as well as character, unfortunately, contracted cancer and died in May 1970. He had led the College through a period of unprecedented change and growth. In the years ahead Br Charles Howard, Br Frederick McMahon, and then Br Clarence Cunningham, Br Ernest Houston, Br Geoffrey Schwager and Br William Connell, followed as Principals. Each, in their own unique style, contributing towards the vision and growth of the College. Each man left behind buildings as monuments to their vision for St Gregory’s. For much of the 1990’s the College was led by Br Paul Hough. During this time he built new boarding houses for the Junior years and the school’s reputation was enhanced through success in public speaking, oratory, musicals and agricultural competitions.

Photos through the years 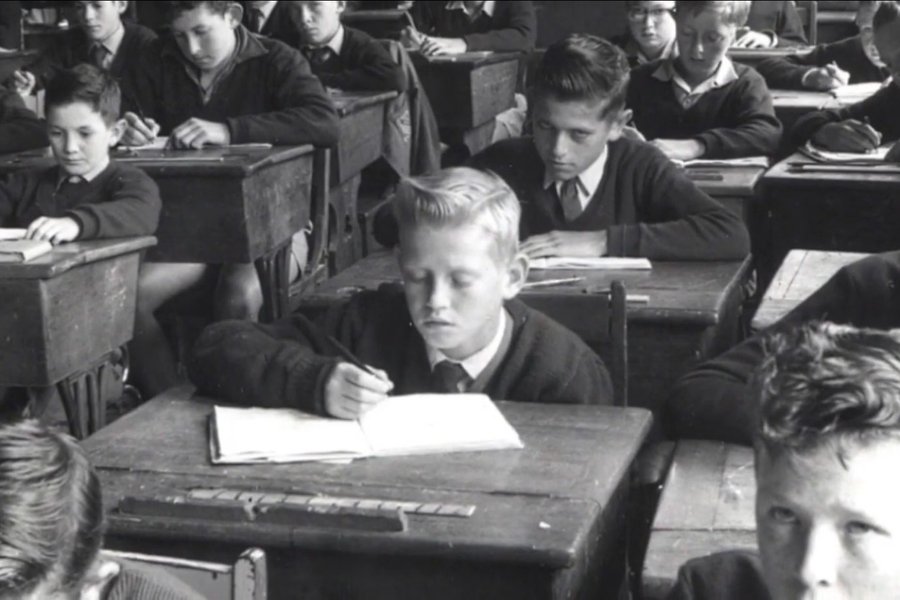 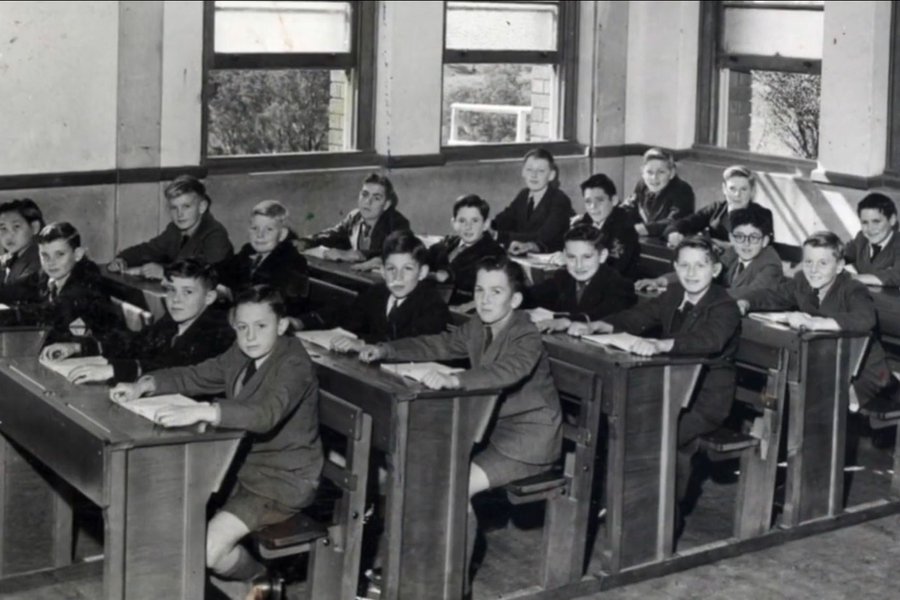 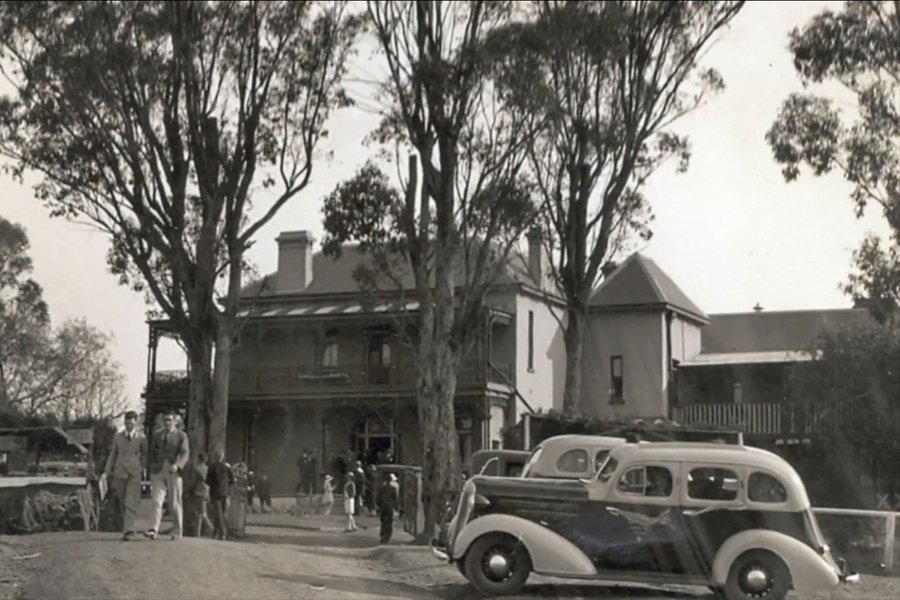 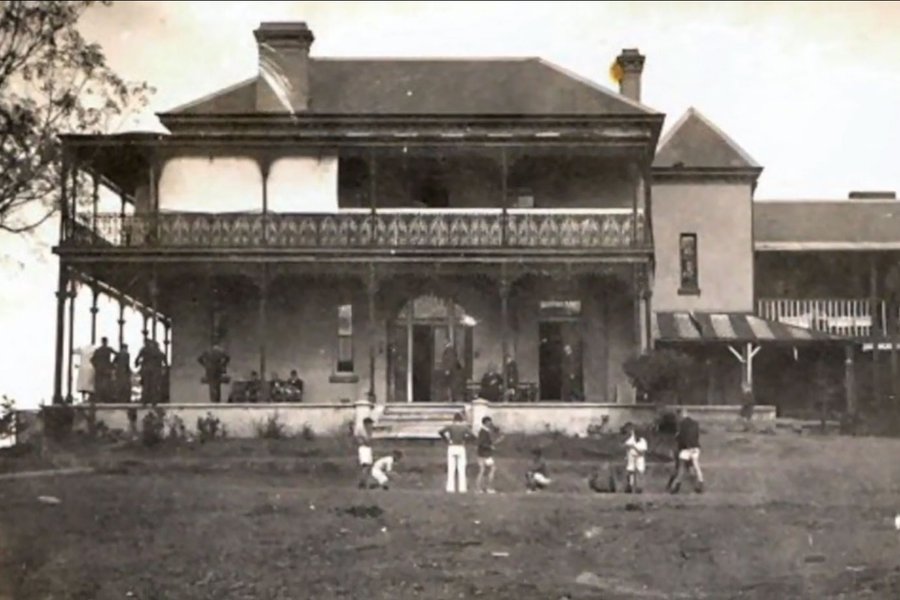 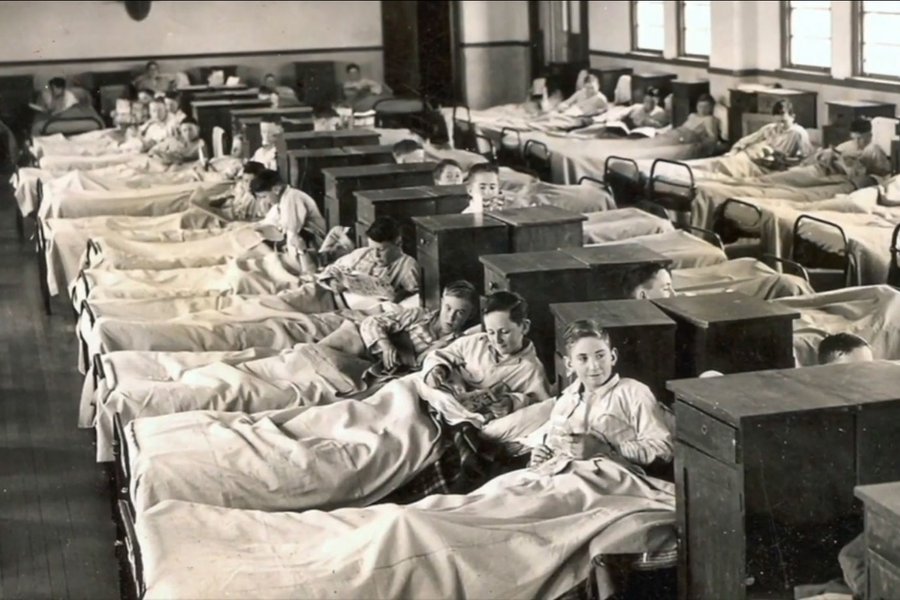 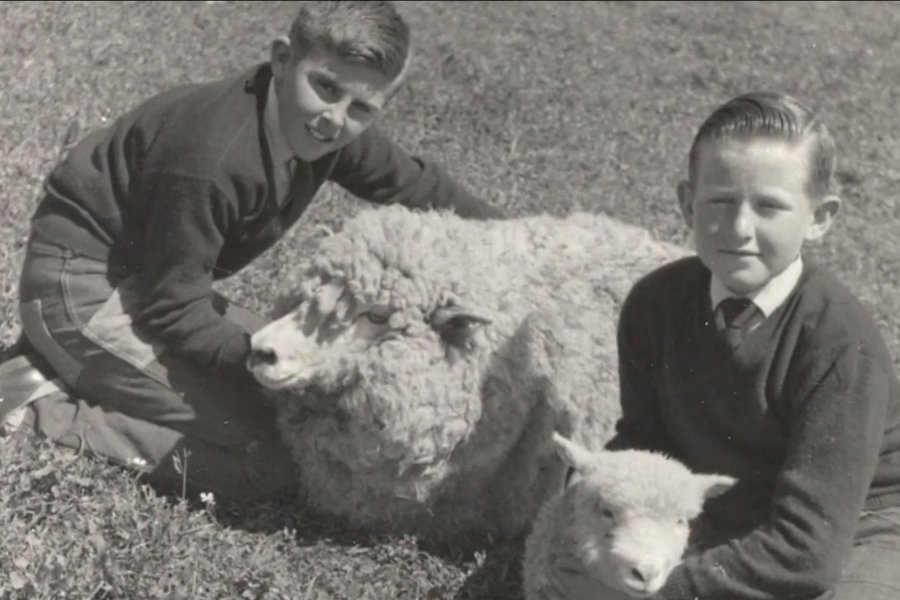 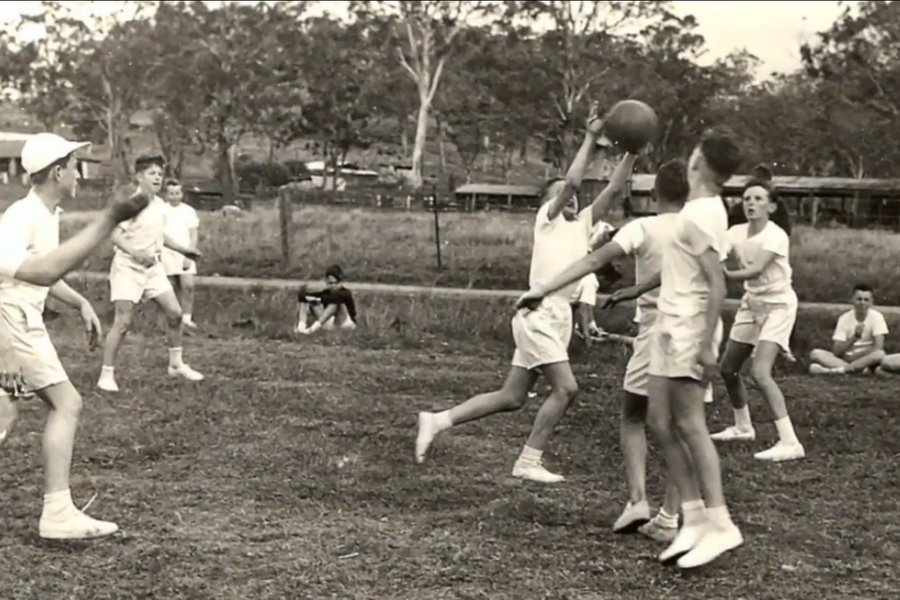 Still wondering where to begin?